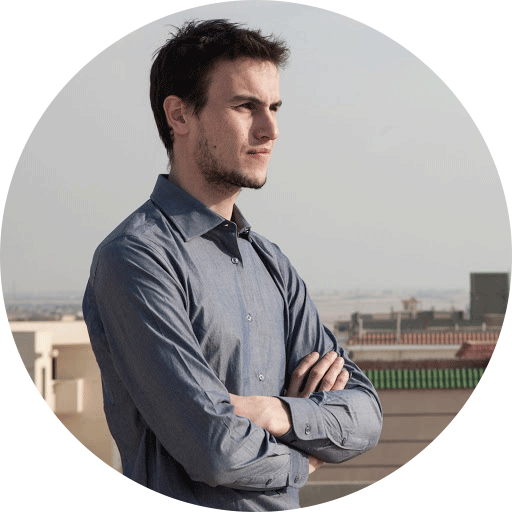 Born on February 26, 1991 in Bormio, Italy, Gabriele Secchi is an Architect & Building Engineer graduated from Politecnico di Milano. A double degree program which prepares Students being ready to develop a project under all the phases of the construction: from the Urban context research to the 1 to 1 scale of the problem.

2016.   Fall internship at “ArDeA Architettura Design Ambientale”, Lecco, Italy.
The collaboration with such an Ecletic Studio fortified with a competitive and multidisciplinar staff increased his complete vision behind different phases of each work. Being able to cooperate with experts with various heritage and background allowed him to implement his personality and ability to discuss and perceive from different point of view the problem related to each chapter of the history of the project.   ArDeA Architettura Design Ambientale

2015.   Summer internship at “Emmer Pfenninger Partner AG”, Basel, Switzerland.
Getting to know the behind-the-scenes tasks reinforced his sensibility for the coordination of bigger projects: being confronted with and experiencing such technical professionalism regarding façades gave him solid basis for 1:1 scale problems, specifically when it comes to transforming executive drawings into reality.   EPPAG Emmer Pfenninger Partner AG

2012-2013.   Exchange student at Tsingua University of Beijing, China. EPMA master program plus Urban parametric workshop at University of Hong Kong (HKU).
An opportunity getting to know East Asia’s culture, where he studied contemporary ways of how developing countries deal with globalization and foreign mentalities, and how the advanced modernity affects and creates generational gaps between the previous generation and the present one.

2011.   Workshop at Universidad Politécnica de Madrid.
Studies about the human body: how unconsciously it interacts with other objects under different circumstances, from a closed space to a crowded open plaza. 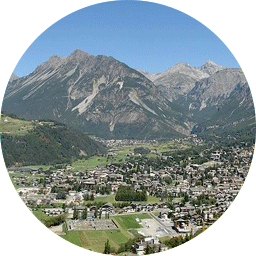